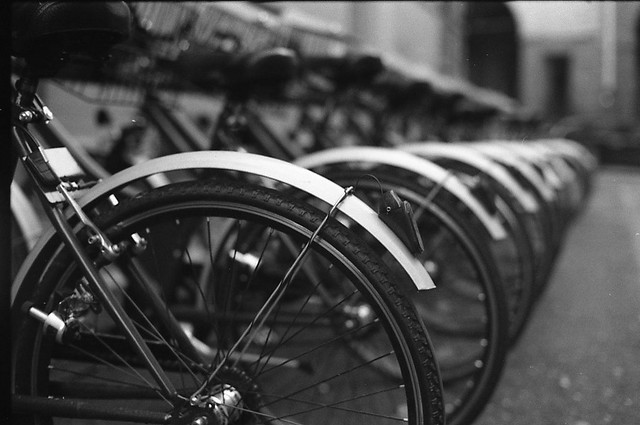 Before we became slaves of the 4 wheels and Mr. Ford revolutionized our travels, the bike was certainly the best way to move and own a bicycle was a source of pride among friends and relatives.

To understand the value that a bicycle could have at the beginning of the last century, think that few could afford to buy a bicycle and often only by paying installments for ten years, very numerous families shared a single bicycle that was usually for use by the head of household and in turn for others.

Emilia Romagna has contributed many innovations to the world of cycling, sometimes revolutionizing the welding phase, others discovering paints that created astonishment in people; there are many names that should be mentioned for improving even a detail of the bicycle world, here we recall Linicio Marastoni born in Reggio Emilia in 1922 and became famous by the United States to Japan for being the tailor of the bicycles he treated with extreme care and perfectionism, we still remember Mario Martini the first in the world to donate the faded paint revolutionizing the way of “dressing” bicycles, with him the ability that makes Italian style able to give elegance and recognition to each of our creation. 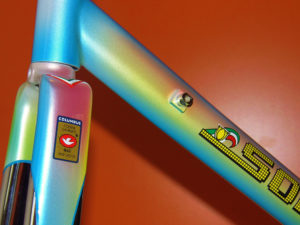 Emilia Romagna is the second Italian region for cycling tourists, the territory is pleasant to go through, going from easy paths to flat areas, passing through designed hills and after stopping at some farm or a spa, you reach the top to the Apennines for the toughest routes; the region has been very active in rediscovering forgotten places that can be lived again today and that are ready to tell their story with enthusiasm and who passed us there before and left a trace.

The symbol of the bicycle has adapted to many scenes, from the postman who leads his vehicle with devotion and care to complete his honest work as best he can, to share a ride with a friend to go to town or with the girl just conquered with the promise of perhaps teaching her to ride a bicycle, finally the scenario that gave more character to this means of transport was the sport and all the competition with which you can push two pedals and cut a finish line.

The human being is characterized by the symbols it creates and the bicycle started as the passion of young boys who had learned to weld two tubes and who saw a dream in those tubes, or they looked at a naked frame when they invented a work art able to win not only for technical skills, but also for style; the next step was attacking an engine and creating the first motor bike signed by a still young Ducati factory and sold all over the world. 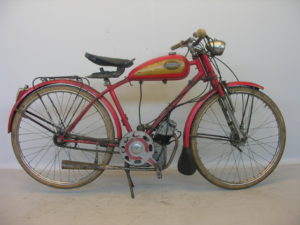 The common point of all these stories is the Idea that comes into your head without warning and immediately afterwards the Passion arrives that suggests that what you thought is right and the only thing to do is to reach the goal, this is the starting point of many Italian companies made up of dreamers who first of all were artisans and as such the only thing they could do was build something that would make them enter history.