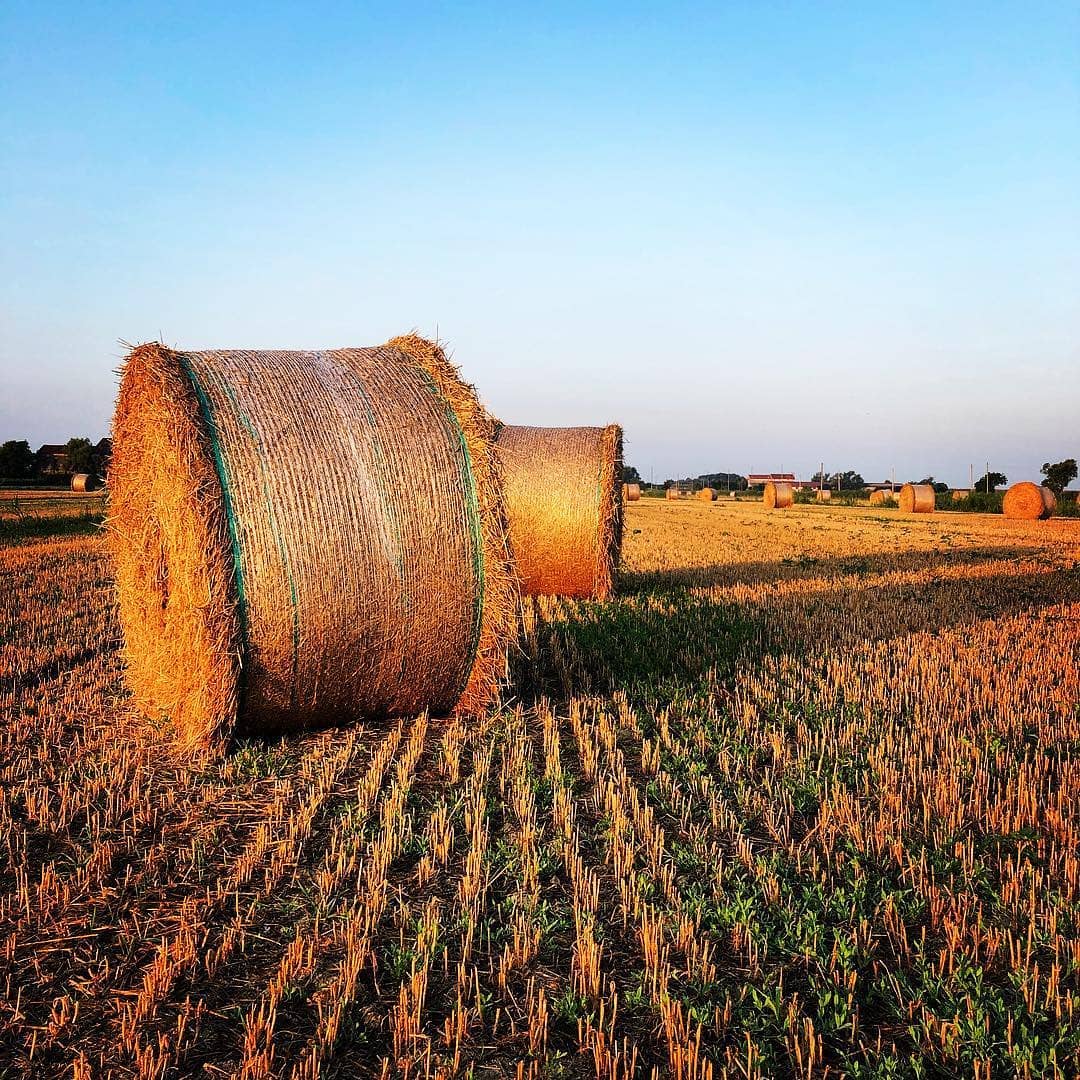 In this land people have learning to shape almost everything, even speed.

You can see it represented by the curves of the circuits, the tracks, the racetracks, the paths or the slopes of our hills, the speed can be described in the form of a snout or a wing designed specifically to represent, furthermore, perfection and style.

Who, more than anything else, however, here represents the speed are the men and their eyes seem to look beyond the horizon, go beyond space, have a goal and is to be faster than the wind.

Emilia-Romagna is a land of engines, pilots and athletes and shows it continuously, but until you come here to witness the magic, being in front of the creation and listening to a roaring engine you can not understand what genius and imagination have pushed people to make a difference.

City symbol and places where you will find the most important museums are Maranello, Modena, Bologna and province that will make you live the true dream of the prancing horse with the Ferrari Museum and the House of Enzo Ferrari, you will also find the Maserati showroom, the Lamborghini museum, the Ducati store, the Horacio Pagani museum and the Umberto Panini collection.

There are tracks that you can experience as spectators as the Misano racetrack or as protagonists such as the Maranello track; about this city, if you do a test-drive in its streets you will see many Ferraris circulate freely and you will not know where to turn your head, because here there are those who come from Brazil to experience the thrill of accelerating with the car more famous in the world that links the history of its symbol to the sky engines.

On the other hand, those who want to experience a more amateur occasion will have to commit themselves to look for ‘Raduni’ that are regularly organized along the region and that collect very different means of transport, which can become friends at the right time, do not miss the opportunity to see expanses of Harley, Guzzi and mythical Vespa.

Here you will hear stories about drivers and the special relation with their cars, bikes and motorcycles and they will explain to you why they married the road and the slopes; stories of athletes who have reached 130km / h in the snow or have flown up and down hills by bike; as anticipated men are not simple extras, they are the ring that completes the vision of speed and those who have given their soul to engines and wheels that cutting targets the right number of times, have become legends.

Of these legends we remember Pantani, Simoncelli (Sic), Zanardi, Rossi, Ferrari, Tomba and all those who still have to come, because a blood like this never stops him.

There is a story that I think should be told separately and that few people know, is that of Giuseppe and Giuliano Landini, born in Boretto and are several world champions of powerboat won, they have reached speeds able to caress the great river Po and able to Schooling all over the world, today Giuliano is the captain of the Stradivari ship and tells that for him under 200 per hour life is boring.

Last element but not least of importance is madness and here there is enough to sell, normality has never led to anything exceptional, but an extraordinary vision was the key to seeing more than just a means of transport and to believe in being able to realize the incredible.

There is a characteristic that is widespread in the Bel Paese, as much as we love to complain and make polemics an end in itself, in the moments of meeting we know how to be a big family and cheer for the same flag, because before learning to use the friction we learn to give gas to the blood that flows through our veins.