The UNESCO organization was founded in the same year as the end of the Second World War as a warning to create peace and preserve all that is beautiful in the world, whether it was built by man or created by nature itself.

After an event that had brought so much destruction and that in many cases forever erased secular sites, the desire was to create a new concept of peace through material and immaterial symbols that influence society, considered as our DNA heritage; Hence, every year since 1945, UNESCO has been trying to create peace and education thanks to the beauty of symbolic places and realities that contain an indescribable value; it is therefore our duty to keep the peace to save all this.

Recently there was a good news for the Emilia Romagna region, on June 21st 2019 the ‘Po Grande’ Biosphere 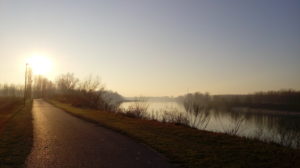 Reserve was declared a UNESCO heritage, which has become a single area that already unites two UNESCO sites: the Delta del Po (2015) and Collina Po (2016), we have therefore inserted the whole area between the two extremes of the longest river in Italy and which contains an important mosaic of ecosystems: the oxbow, natural islands, forests, valleys and cultivated fields so important for our economy and our traditions.

This is the last recognition of a modest list that sees the Emilia Romagna region as the protagonist in various aspects, let’s see them together.

Here are the cultural sites on the list as World Heritage:

Included in a provisional list that matches the first step to obtain recognition by UNESCO are:

In 2013 the Mediterranean Diet was named Intangible Cultural Heritage and in this case the whole of Italy is the protagonist, having contributed to the transformation of the most humble raw materials into starred dishes, perhaps it is not too cultural a feature, but we are the people who, while eat, we talk about food and this underlines even more how strong the bond with our kitchen is.

The Malatesta Novello library (2005) of Cesena is included in the important Memory of the World Registry. 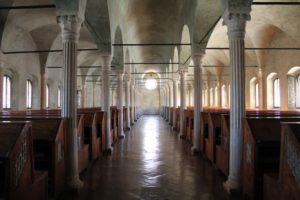 In the network of creative cities we find:

The program ‘Chairs Network’ launched in 1992 aims to promote collaboration between human resources and experts focused on solving important problems and challenges to contribute to the development of society, the awards recognized in the Emilia Romagna region are the UNESCO Chair in Urban planning for sustainable local development (2008), University of Ferrara and the UNESCO Chair in Religious Pluralism and Peace (2008), University of Bologna. 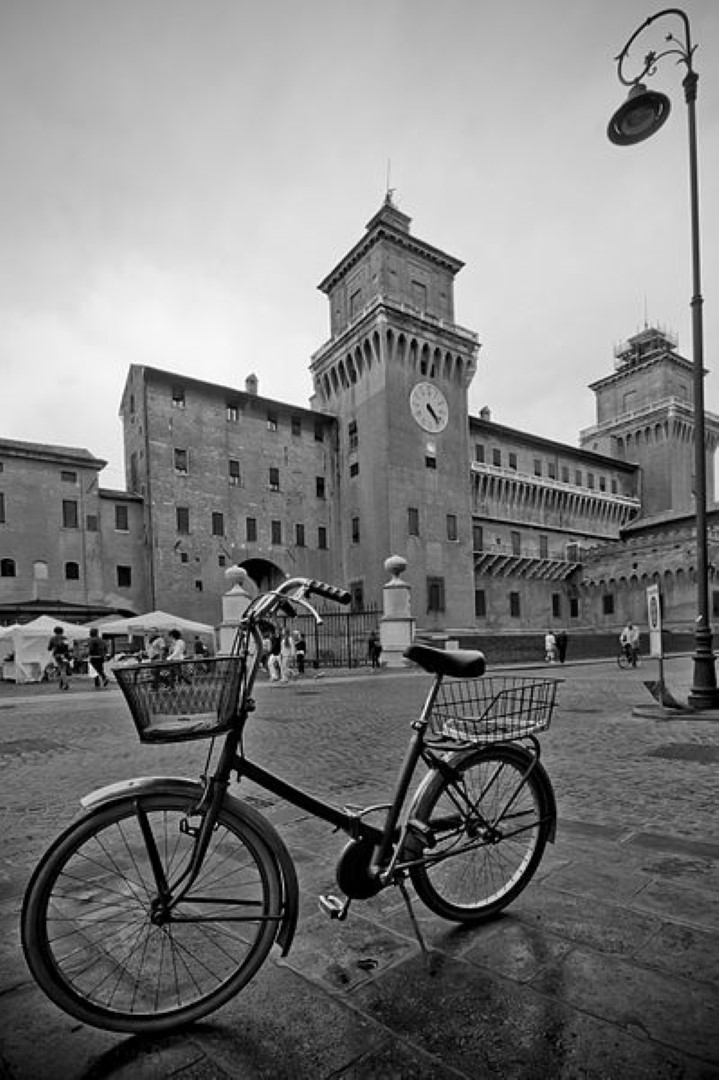 For those who always want a good outdoor movie, there will be the opportunity at the Portogaribaldi to watch a film on the sea Program 2019